Version på engelska: “Stress means a state in which a person feels tense, restless, nervous or anxious or is unable to sleep at night because his/her mind is troubled all the time. Do you feel this kind of stress these days?”

To estimate the reliability of the SISQ with the correction for attenuation formula (Nunnally & Burnstein, 1994), we used the data collected at the two baseline measurements (four months apart); only employees who answered both the ERI questionnaire and the SISQ were selected (Baseline 1 N=91; Baseline 2 N=97).
A further way to estimate the reliability of the SISQ was principal axis factor analysis (PAF). The data came from the two baseline measurements but the N differed slightly from the above because not all employees answered the SISQ. For baseline 1, N=84, for baseline 2, N=93.

The estimation of the reliability of the SISQ according to the correction for attenuation formula followed procedures described in studies by Wanous and Reichers(Wanous & Hudy, 2001; Wanous & Reichers, 1996). We used the over-committment subscale for calculations because it demonstrated the highest correlation with the SISQ when we examined for convergent validity. The correction for attenuation formula can be used irrespective of whether variables/scales come from the same or from different conceptual domains (Wanous & Hudy, 2001). If the underlying true correlation between two variables is 1, the observed correlation between the same two variables is only limited by their reliabilities (ibid.). If an observed correlation and the reliability of one variable is known, it is possible to assess the reliability of the other variable by solving the equation The assumption that the SISQ and the over-commitment subscale of ERI are from the same domain was relaxed to the underlying true correlation of .90, and then to .80. The procedure was carried out both with the data from baseline 1 and baseline 2. The average of the two was then calculated.

Background Given the prevalence of work stress-related ill-health in the Western world, it is important to find cost-effective, easy-to-use and valid measures which can be used both in research and in practice.

Aims To examine the validity and reliability of the single-item stress question (SISQ), distributed weekly by short message service (SMS) and used for measurement of work-related stress.

Methods The convergent validity was assessed through associations between the SISQ and subscales of the Job Demand–Control–Support model, the Effort–Reward Imbalance model and scales measuring depression, exhaustion and sleep. The predictive validity was assessed using SISQ data collected through SMS. The reliability was analysed by the test–retest procedure.

Results Correlations between the SISQ and all the subscales except for job strain and esteem reward were significant, ranging from −0.186 to 0.627. The SISQ could also predict sick leave, depression and exhaustion at 12-month follow-up. The analysis on reliability revealed a satisfactory stability with a weighted kappa between 0.804 and 0.868.

Conclusions The SISQ, administered through SMS, can be used for the screening of stress levels in a working population. 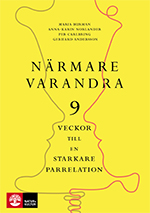 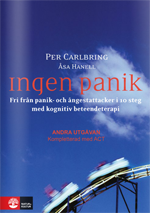 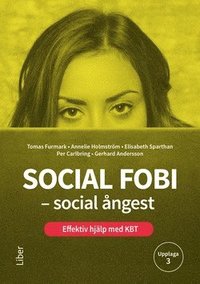 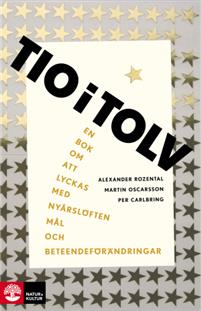